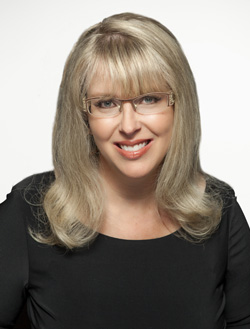 Linda L. Weiksnar is a trial lawyer at Crary Buchanan. She works on family law, personal injury, and general litigation cases. In the past, she has obtained million dollar verdicts and settlements in general litigation cases. Linda is a graduate of Duke University, where she earned an A.B. in Political Science and graduated with honors. As a student, she was given the Presidential Leadership Award and the MacAnderson Scholarship. After earning her undergraduate degree, she went on to obtain a Juris Doctor and Master of Science in Foreign Service from the Georgetown University Law Center.

Since 1994, Linda has lived in Martin County. She is a founding member of the Hobe Sound Port Salerno Rotary Club and an avid supporter of the Boy Scouts and the Girl Scouts. When she isn’t working on a case, she enjoys singing, language studies, and storytelling. Additionally, she appeared on stage at the Lyric Theater as a backup singer for David Sanborn – one of the events listed on her “List of Things to Do in Life.”