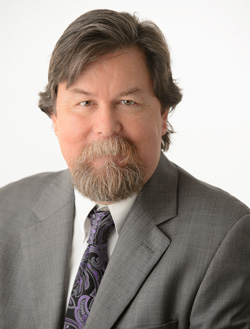 William Frederick (“Rick”) Crary II is a senior member of the firm. He is a transactional attorney whose practice consists primarily of real estate and land use matters. Other areas of practice include mediation, media, municipal, and general business law. Rick earned his A.A. in 1973, and his B.A. in 1975, from the University of South Florida. He studied at the Goethe Institute, Blaubeuren, West Germany in 1975. Rick attended Stetson College of Law from 1977 to 1978, and was awarded a J.D., with honors, from the University of Florida College of Law in 1980. Rick is certified as both a circuit mediator and a family mediator by the Florida Supreme Court.